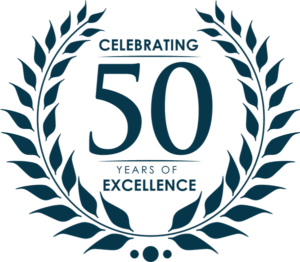 Peter was born in Waverley New South Wales and completed his primary and secondary education in Bathurst.

He studied at the University of Sydney gaining a Bachelor of Arts degree and a Diploma of Education. Peter was undertaking a Masters Degree in Educational Psychology before turning to study Law through the Solicitors Admission Board in 1967.

Peter completed Articles with a Tamworth practice and was admitted as a Solicitor in June 1971.

He was then employed in a Sydney practice for two years before joining a Coffs Harbour practice in 1973 and becoming a partner in 1974. The firm continues to operate today as Lee Sames Egan.

He regards his main achievement in practice to be gaining the respect and positive regard of his clients, professional colleagues and the community by being honest, courteous and ethical at all times in practice.  He has given back to the profession by mentoring on an informal basis many younger practitioners. Peter has also served as a Justice of the Peace for 50 years.

As is often required of country practitioners he has practiced in many areas of Law and his clients have included several generations within families.  Some of the changes in practice that Peter regards as milestones include the introduction of the Family Law Act 1975, the mediation protocol in litigious matters and the digital information technology revolution.

Peter has been married to his lovely wife for over 45 years who has always supported his career. They have two children and two grandchildren.

“Your attention to detail and thoroughness throughout the negotiating period was a great ‘steadying hand’ on our eagerness to ‘jump right in’ and greatly appreciated.” – Narelle

Get in touch today for a free consultation.

Our lawyers & conveyancers are ready to assist you!